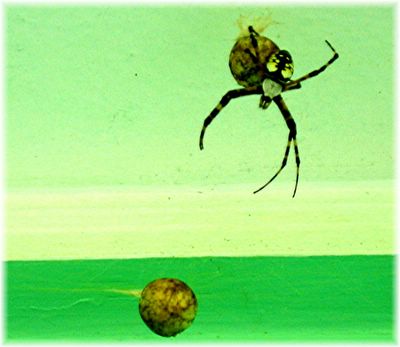 In this actual photograph (above), local NASA affiliate bonton laboratory has re-created an image from the red planet to enlighten our readers. The use of night vision lenses resulted in the green hue.
(He took it all too far, but boy could he play guitar)

Elvis on a Trike