Feb 24, 2009 is both Fat Tuesday – Mardi Gras
and the 53rd birthday of Steve Jobs,
the man who out-Disneyed Disney (with Pixar),
who was a $1 a year iCEO (where i = interim)
when it was the coolest coincidence in the world that
iMacs and i-everything Internet was happening,
the man who is really not very old but has rocked the world and provided the tools that so many-many use to earn a living.

The man with the great comeback story of being ousted from the company he started but then had a triumphant return
. 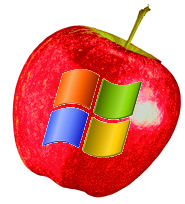 Steve Jobs, co-founder and CEO of Apple, was born on February 24, 1955. This father of four is also a co-founder of Pixar Studios and, since its acquisition, is the largest single shareholder of the Disney corporation. In some ways, he is an uber-GeekDad. He is currently on a leave of absence from Apple due to health reasons.

MADE ON A MAC 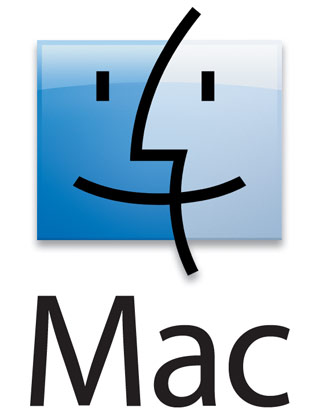 Proudly made on a Mac.
Hey, Steve! Look what I can do with your tools!

when you see yellow leaves,