our pit crew lets us wreck

Spinning out several times per lap was not an issue with the head mechanic.
He said “I’m just a red shirt” and tugged at his red uniform shirt. 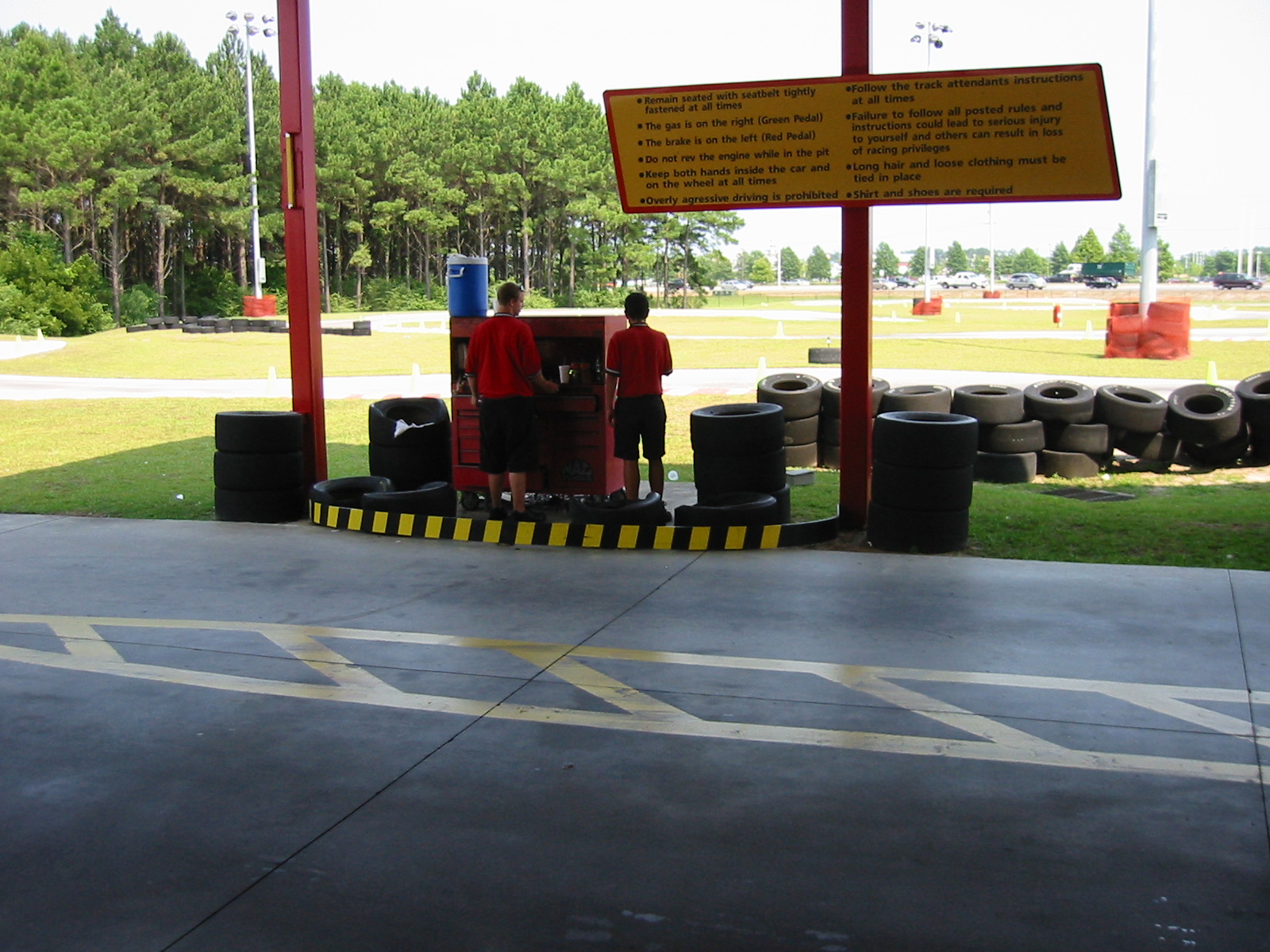 His boss (15 years old?) wore a blue uniform shirt while walking the grounds.
Then the guys inside in the air conditioning wear white uniform shirts.
The other guy, the assistant head mechanic said, “Them guys in the office are the only ones that care about car abuse and they won’t leave their desk. What they do inside all day I don’t know.”
Ever dogged a rental car while yelling “I got insurance!”?
Has anyone? Yes, of course.
Well, these cars are dogged all the live-long day.

The green car lost a tire on a hair-pin curve with the hammer fully down.
One airborn tailspin later . . . and the air is full of that distinct burned rubber stink. It lingered.

Team Kellogg’s is not racing today.
Most of the cars were not running well, the mechanics can’t keep up with the wear and abuse these cars get. At $2 per lap the average patron is looking to break something.
The red car hit a light pole head on and knocked it down onto the track.
We laughed and laughed and steered around it.
20 oz draft – 1 degree colder and it’d be frozen – $2.
“Racing’s in my blood!” Tank top – $25.
Kids t-shirt with “RPMs means Racing Past Mom” – priceless 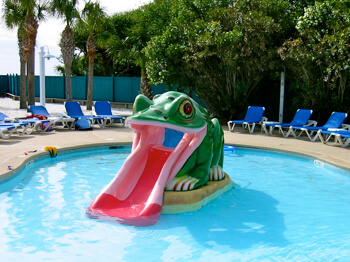